What we are: SanFranLand is a 12 episode comedy web series that follows the misguided lives of three women living in San Francisco.

On the name: Through our years of living in SF, we’ve learned that the people here tend to be blessed with Peter Pan syndrome…you know, that “I won’t grow up” mentality. That’s life in a city where every event is attended in costume, most nights include a sing-a-long, laughter (among other things) is heard through paper thin Victorian walls, sunrises and sunsets can get confusing, dance parties erupt behind a bicycle with a boombox, rules don’t like to get followed and risks are constantly being taken. San Francisco is a place where people can truly be free. It is a place that embraces diversity and celebrates individuality. San Francisco is to adults what DisneyLand is to kids. Hence the name, SanFranLand. 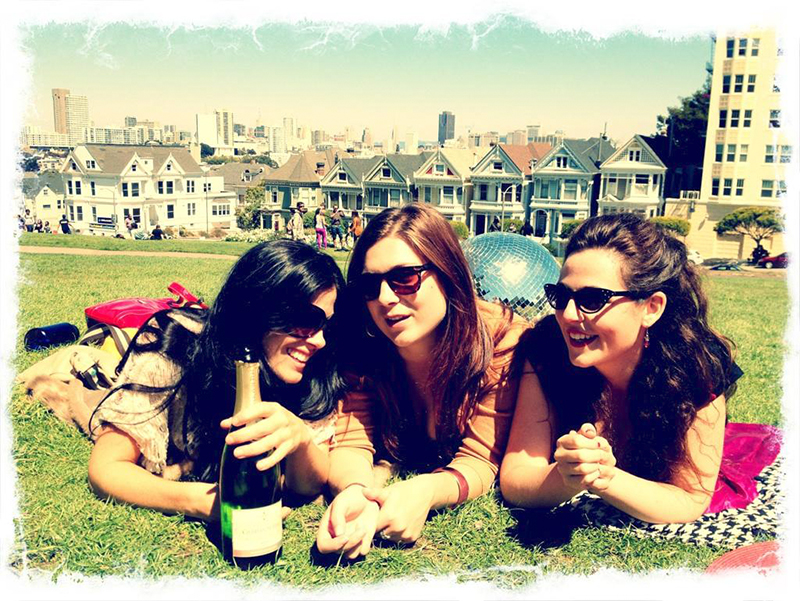 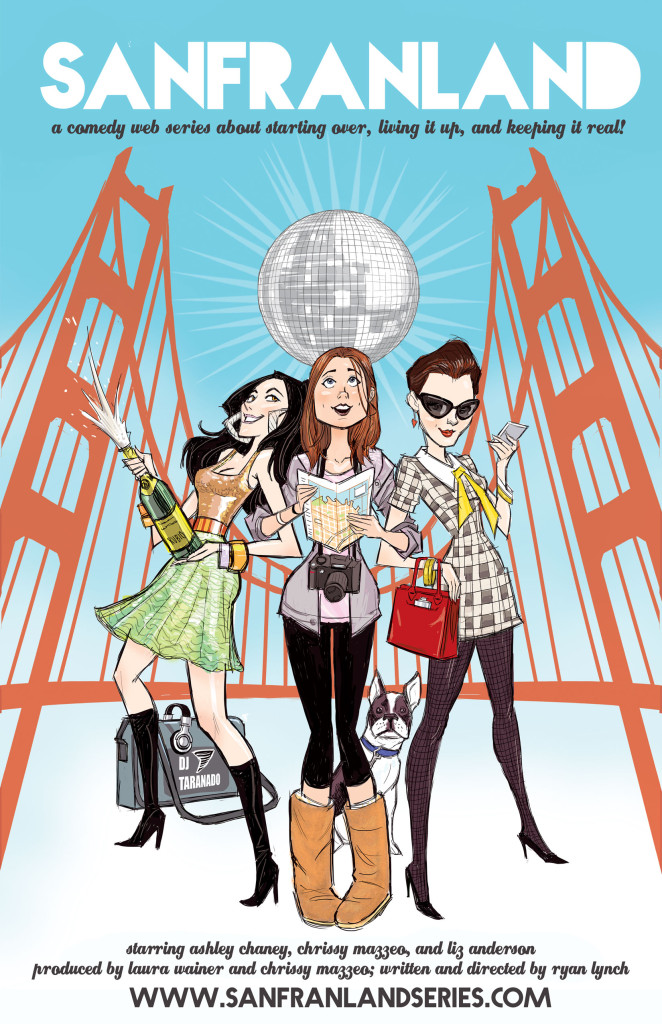 Bobbi always thought she’d find comfort in leading the predictable life. But when life has other plans, she realizes the time has come to shake things up. Our sweet, innocent Southern gal is finally ready to see what else the world has to offer. With her heart on her sleeve, friendship and some good times are needed to put her life in perspective.

Tara is a beloved elementary school teacher by day and sought after DJ by night, she embodies the true bohemian spirit of the city. She also has a penchant for costume design and loves finding a new persona for everyone. 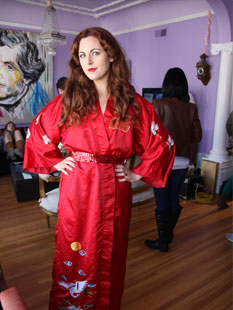 Coco is the hard-working and harder-playing founder of a tech start-up who knows what’s “best” for everyone. She totes around a bottomless bag of fashion band-aides and an endless supply of party favors. 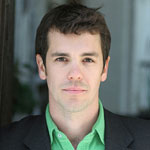 A long time friend and colleague of Coco, Marty is super techy and smart. Coco and Marty occasionally have some raunchy sex, but she keeps him strictly at an arm’s length. He’s in love with Coco, but doesn’t want to ruin their relationship by saying he wants more from her than lustful advances. 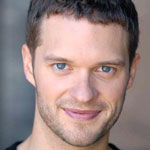 Party Marty’s best friend, lovable (yet obnoxious) Dave has a way with the ladies. He’s known for his amazing and extraordinary feat like summoning lobsters or running across Japan with a glass of sake in his hand. He has an attraction to Bobbi at first site, but his intentions are certainly not glittered with gold. 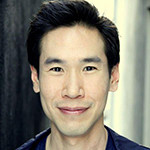 Officer Cox tries so hard to be taken seriously, but after years of failure, he’s relegated himself to making other people’s lives miserable by enforcing parking laws. He finds the new implant to the neighborhood, Bobbi, very intriguing, so naturally he finds ways to be a thorn in her side by constantly giving her parking tickets. 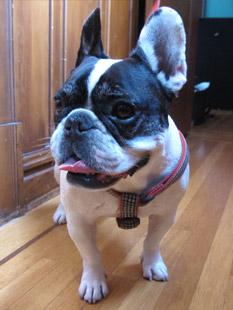 Mr. Pickles is Bobbi’s English Bulldog. She travels across the country with her mama to start her new life in SF. She is so excited to be around so many new and funky smells- not to mention all the other cute dogs that are EVERYWHERE in SF!