SanFranLand: New Web Series Shows What It’s Like To Be A San Francisco Girl 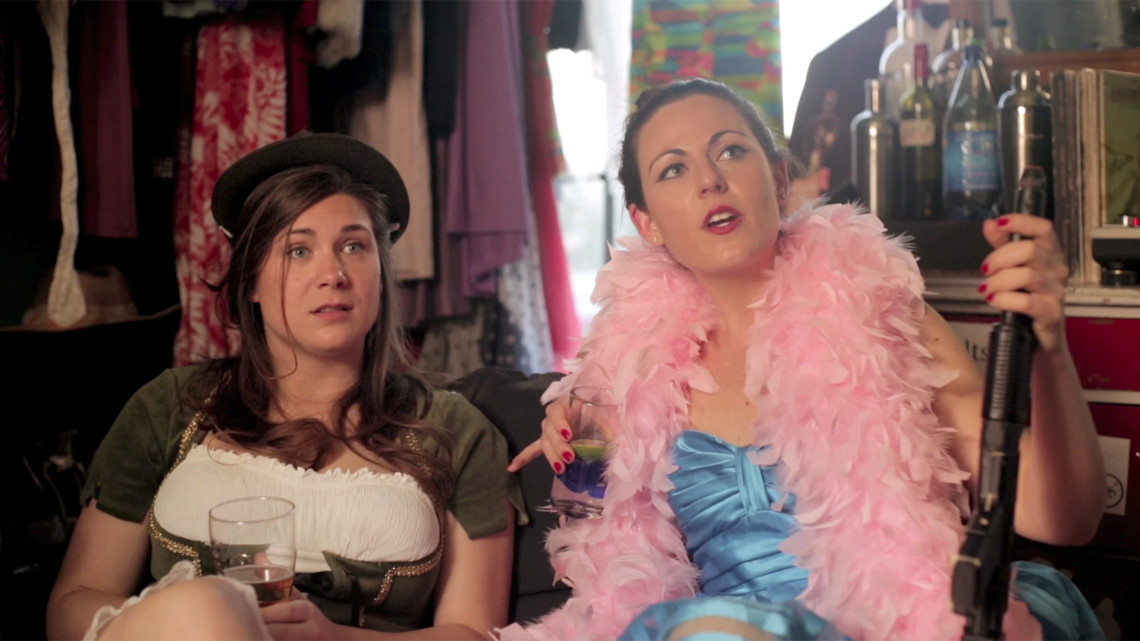 There were several moments during the premiere screening of the new web series SanFranLand in the cellar of Monarch Bar on Wednesday night when the show’s localized humor was so specific it was a near lesson in anthropology. The walk-in costume closet organized with options for every SF dress-up occasion from Burning Man to Bay to Breakers, the desensitization to the sight of the naked body at the Folsom Street Fair, the medical marijuana card procurement appointment and the constant battle with parking enforcement in San Francisco all get their moments in the spotlight in the 12 episode series (the first seven episodes are available right now).

The show, created by Ryan Lynch, is centered on the exploits of three roommates. Bobbi (Ashely Chaney) is fresh from Georgia and a broken engagement (we won’t spoil how the engagement ends here). Seeking a change, she moves to San Francisco to live with elementary school teacher-by-day, DJ-by-night Tara (Chrissy Mazzeo) and start-up founder and scene-queen Coco Rocco (Liz Anderson). Bobbi, the outsider eyes through which we see the wonderland/Never-Neverland/adult Disneyland of the city, is presented with a challenge: say yes to everything that San Francisco affords as a way of breaking with the past. From there, the series becomes a celebration, both of a certain kind of party lifestyle that once thrived here and of a series of postcard-perfect locations around the city.

“I wrote this over three years ago,” Lynch said of the journey to bring her tales of this city to the web. “A lot has definitely changed in San Francisco in that time.” She cites the obvious Google buses and housing shortage to name a few, but thinks the central spirit of a city where “saying yes brings incredible opportunities” is still present.

The sense that the series had captured a slightly vanished moment was one of the qualities that received the most reaction from the audience. Lynch says that, in the planned season 2, which she is beginning to script partially based on fan interaction, many of these shifts will be addressed, but that she’s glad she was able to tell the story of the city as she experienced it.

Another reason Lynch was compelled to create SanFranLand was to offer a uniquely female point of view on life here. The premise of San Francisco as a playground has been presented more than once, but a female ensemble view has been lacking in depictions of San Francisco.

Just about any era in San Francisco is interesting, but the past decade has been wrought with change and many cultural moments that have opened and snapped back shut like clam shells. So far, SanFranLand has offered glimpses into one set of experiences the city can afford and it’ll be interesting to see just what “saying yes” can bring. 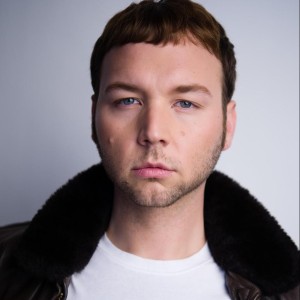 Tony Bravo is a San Francisco freelancer covering fashion, menswear, lifestyle and entertainment stories. He is a regular contributor to The Bold Italic and the San Francisco Chronicle’s Style section. 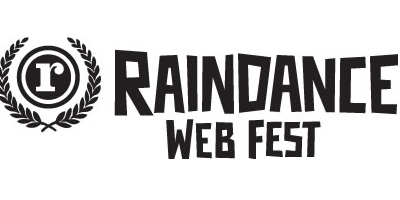